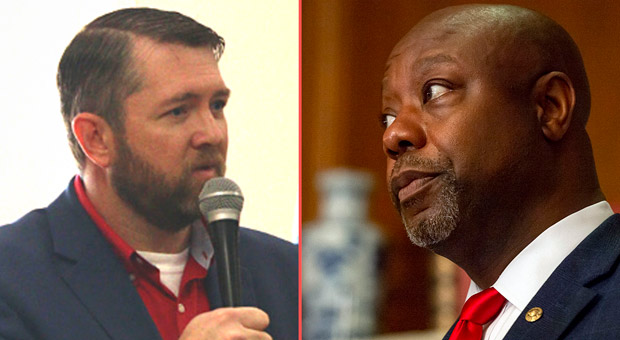 "Gary O'Connor, the Lamar County, Texas, Democratic Party chair, has been hit with a severe backlash for calling Scott "an Oreo" in a social media post.

" 'I had hoped that Scott might show some common sense, but it seems clear he is little more than an oreo with no real principles," O'Connor wrote about the black senator in a now-deleted Facebook post.

"He was referring to Scott’s rebuttal to Joe Biden's Congressional address on Wednesday." . . .