How a $3,700 ad campaign may have saved the United States Senate

American Thinker  "Republicans and conservatives often rely on political "experts" who are expensive and ineffective.  One example is the prominent Republican consultant who was hired to win the two Georgia U.S. Senate races in January.  It is rumored that he had a $100-million budget at his disposal.  Well, we all know how that turned out." .  . . 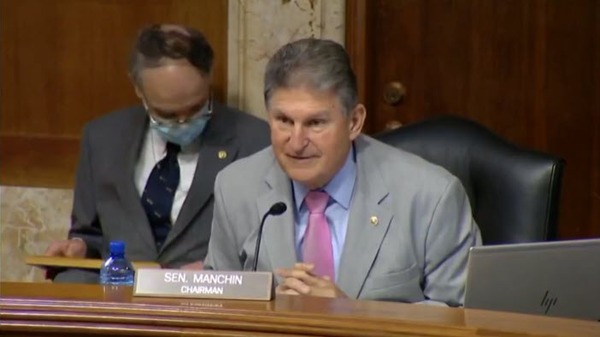 "First, they created a website, JoeKeepYourPromise.org, which asked the senator to do just that.  They purchased the website URL on April 1st for $19.  Designing the website cost nothing because it was only a couple of JPEGs of a proposed newspaper advertising insert.  The insert was printed on a single sheet of 8.5 x 11 paper, on both sides.  The JPEGs of the insert contained everything the website needed.

"The group did some research on West Virginia newspapers and struck with several of them in different parts of the state.  These small West Virginia weekly newspapers, the kind that people pay to read, distributed the insert.  These were truly small newspapers.  For example, one newspaper had a circulation of only 1,500, and none of them had a circulation of over 4,000.  As a result, only 17,000 copies of the insert had to be printed." . . .

"The insert was simply worded, and it made sense.  It said West Virginia values are not Washington, D.C. Democrat values, and it asked readers to call all of Senator Manchin's regional offices and remind him of this crucial difference.  The insert also cited the website we created." . . .

Opinion: Joe Manchin: I will not vote to eliminate or weaken the filibuster

"The filibuster is a critical tool to protecting that input and our democratic form of government. That is why I have said it before and will say it again to remove any shred of doubt: There is no circumstance in which I will vote to eliminate or weaken the filibuster. The time has come to end these political games, and to usher a new era of bipartisanship where we find common ground on the major policy debates." facing our nation.