A Left Turn Toward Biased Ignorance 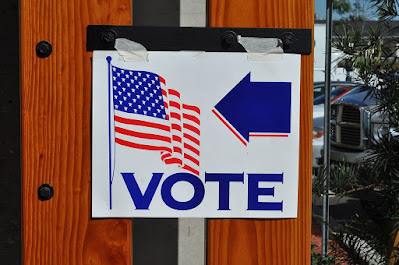 "With the extreme left culturally ascendant, many of our most treasured and valuable national institutions have become houses of progressive Groupthink. Meanwhile, our nation’s founding principles, basic morality, values and even science have come under sustained hostile ideological assault by both the media and academia. Bias and ignorance have been institutionalized. Sadly, according to a new report, voters bear much of the blame for this.

"No question, America is a mess. But how did it get that way? The simple answer, the poll of voters suggests, is ignorance, along with pervasive media and political bias.

"The study is based on a survey of voters taken shortly after the 2020 presidential election by Just Facts, which describes itself as “a non-profit institute dedicated to publishing comprehensive, straightforward, and rigorously documented facts about public policy issues.”

A public school district has declared that government speech is untouchable

. . . "The more "educated" people are in America, the less they know.  That's because our academic institutions aren't really "educating" people about their government, math, science, or history.  Instead, they have dedicated themselves for decades to indoctrinating children with leftist doctrines. However, here's the good news: at least 75 million (and, I believe, many more) people voted for Donald Trump.  We need to harness that energy, beginning with restoring knowledge to our schools.  There are practical ways to achieve that goal, some of which are set out in this article."