Virtue Signaling About Beef Is Not Going To Save The Planet 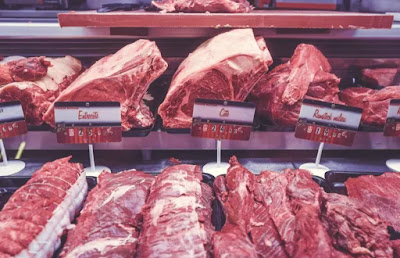 "On this episode of The Federalist Radio Hour, founder and executive director of Power the Future Daniel Turner joins Senior Editor Chris Bedford to break down cooking site Epicurious’s decision to ditch beef and prohibit it from the brand’s recipes, articles, and newsletters in the name of saving the planet.

“ 'This attack on food is the most misanthropic position and that is the environmental left, that is the sustainability movement, that’s the environmental movement. They are truly anti-people. They are joyless. They don’t like humanity. They don’t,” Turner said. “When you look at something like this saying ‘we can’t have a healthy planet unless we get rid of beef, that is just purely unscientific and stupid but they’ve fallen for it.”

"Turner said he is tired of this unscientific approach and the left’s attempts to ignorantly virtue signal about what they believe will delay climate change." . .