Biden’s Dismal Start; His first 100 days show that he is a captive of the far Left.

Biden’s America measures progress not by growing adherence to its founding principles but by contemptuous departures from them. 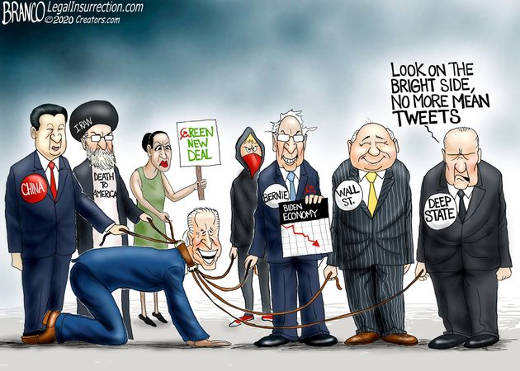 The American Spectator  "Joe Biden’s presidency is engulfed in a border crisis, a mushrooming mess that has revealed his inability to discharge one of the most fundamental duties of his office. One would think this might figure into any evaluation of his first 100 days as president. But it hasn’t. The media is giving Biden absurdly high marks for his performance, largely out of gratitude for his reversals of Trump’s policies.

"Even though the media sold Biden as a moderate, it thoroughly approves of his ambition to be the “most progressive president” ever. In his first 100 days, he has made a number of down payments on that promise. Only his botched handling of border issues has caused him to hesitate in this progressive agenda. Last week, he considered, for a moment, maintaining Trump’s cap on the number of refugees flowing into the country. But he quickly abandoned that consideration after his left-wing puppet masters yanked on his strings. Woke Democrats howled in protest, and Biden reversed his reversal. So much for presidential leadership. It was a pitiful moment, providing a classic illustration of Biden’s status as a captive of the far Left.

"Biden could have struck a blow for common sense, but he chose instead to pander to the America Last lobby of his party. AOC and company routinely put the interests of foreigners ahead of Americans and call that progress. Biden’s deference to that delusion makes it impossible for him to fulfill his presidential duties. If the Republicans recapture the House of Representatives in 2022, that will be due in no small part to Biden’s ideological frivolity on border issues. An insecure border is bad policy and bad politics, and a president in the end is judged on whether or not he executes the essential functions of the federal government." . . . 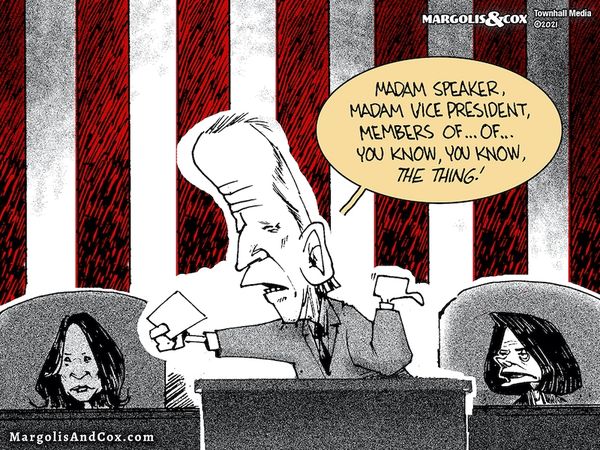