The Trump-Hate Coalition Is Crumbling

The most asinine legislative initiative in the modern history of the country ensued: the impeachment of the president for an incitement he did not utter to an insurrection he did not seek—and, indeed, one that did not occur—in order to remove him from an office he no longer held. . . . 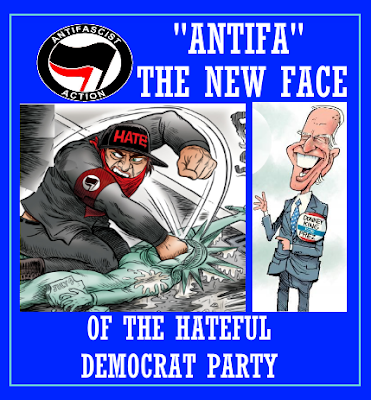 The wheels are coming off the rickety anti-Trump coalition in all four directions.

"It is remarkable to see how quickly the unified opinion against former President Trump and for the alleged necessity of removing him from the White House has cracked apart since that goal was achieved. Following the inauguration, there were endless purposeful assurances that the former president would be pursued to the ends of the earth for his iniquity. Even hard-bitten Fox News commentators like Brit Hume felt compelled to toe the line and denounce claims that the election had been rigged as discredited bunkum.

"Questioning the integrity of the election result was considered tantamount to an attempt to continue the quest for insurrection, and questioning whether Trump had attempted to generate an insurrection was itself a racist offense. The president-elect assured us that the January 6 assault on the Capitol was a white supremacist attack bungled by white supremacist Capitol police. Racism, like treason with Russia four years before, was everywhere.

"Andrew Weissmann, the egregiously rabid prosecutor who desperately tried to torque the Trump-Russia collusion fraud into an obstruction case, solemnly declared that the prosecution of the outgoing president would have to continue. (It was not clear what prosecution this might be since there has been none, though there have been numerous breathless revelations of visits to the Manhattan district attorney by former Trump lawyer Michael Cohen for the subornation of doubtful evidence against the ex-president.) " . . .

. . . The rabid Democratic media outlets that made the campaign for the semi-comatose candidate are largely in a state of upheaval. Leading media Trump-haters such as MSNBC president Phil Griffin and CNN head Jeff Zucker have gone or are going, and despite frantic attempts to appease them, many of the great anti-Trump newsrooms are being overrun by belligerent white-hating minorities.